Chief Executive of JJFilmworks, engineer, computer scientist, programmer and cinematographer - Ivo has gained solid experience as a Director of Photography and Camera Operator, while engaged in two feature films and four short films, along with sketches, shows and documentaries. Ivo is also a director and writer of a completed short film project. With his extensive knowledge of information technology, he is an expert in video processing, sound processing and Color Correction.

Engineer, Associate Professor of Information Technology, novelist and screenwriter of three feature films (one produced & screened and two under development), Evgeniya is also a manager of the school – Acting for the camera.. With her knowledge of information technology, coupled with her artistic and creative abilities, enabled Evgeniya to act as the creative editor of her debut feature film. 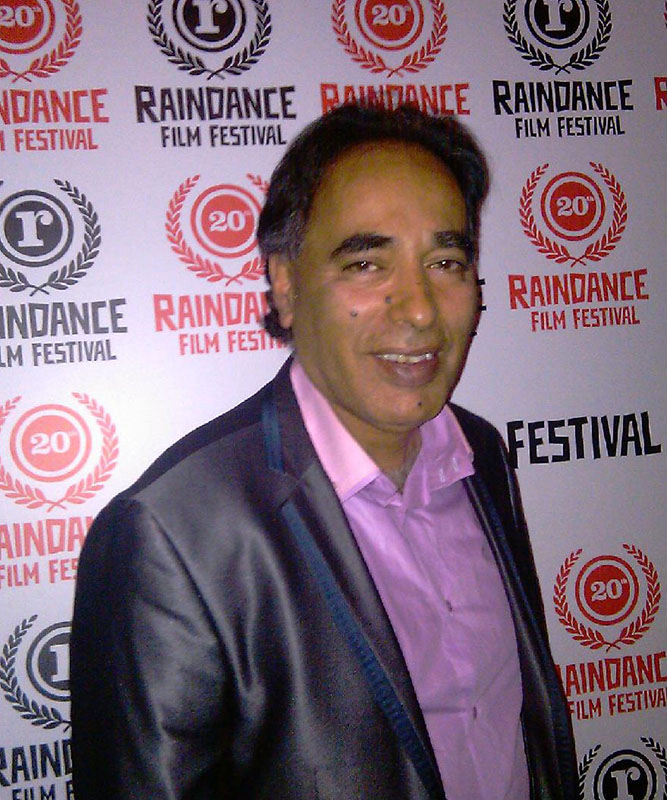 A British producer, director and actor, Taraq gained his education in film making in London. He has produced three feature films and seven short films, and also directed his debut feature film and a short film and is a leading team member at the Acting for Camera school.

Based south of Munich, Germany, Willi is best known for 'The 4th Horseman' and 'The Jester from Transylvania'. Willi has worked for many years developing movies across genres - namely - Thriller, Action, Western, Supernatural, Sci-Fi, Fantasy, Animation and Horror.

He was born in rural Southern Bavaria, where he now resides, with his wife and two children. When he was 5 years old and his parents were in bed, Willi tiptoed back down into the TV room and found himself watching Christopher Lee in 'Dracula'. He was hooked!

Lee's charisma as a vampire, the spooky atmosphere, the whole story from beginning to end - Willi saw it was not only about Dracula himself, but he was intrigued about the supernatural and the eerie connection of having the village in Transylvania not far away. He was not frightened but rather beguiled, wanting to explore and know more of this world. Even then he knew the difference between film and reality. Willi knew it was like a fairy tale at such a young age. Yet, he enjoyed getting lost in the surreal possibility of it all. He recognized film an an escapism - an alternate reality. Fun. Adventurous. He was captivated.